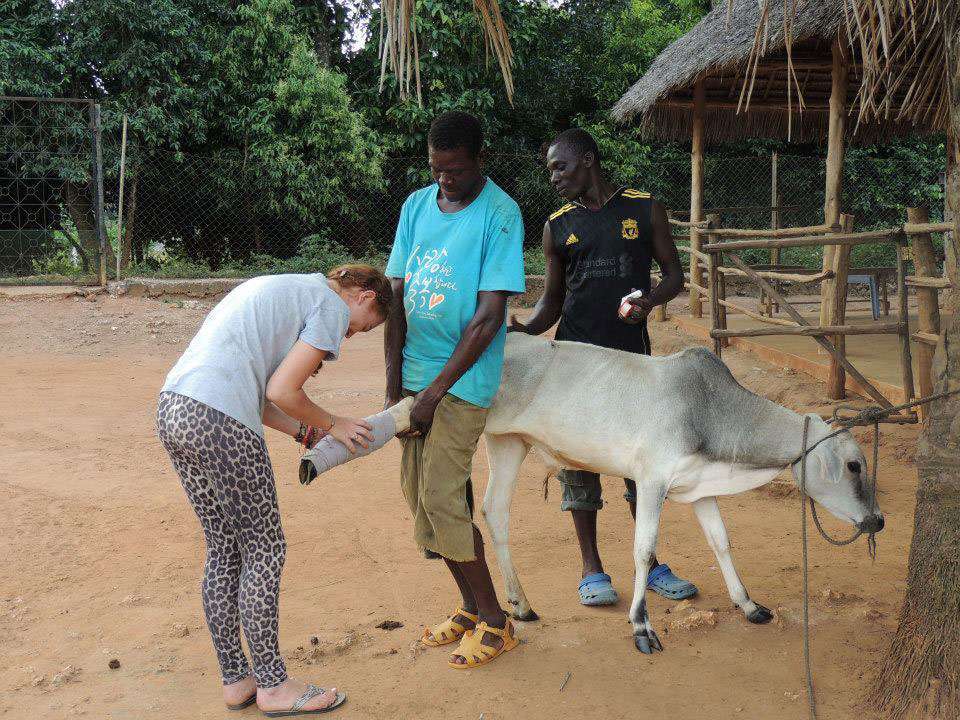 Our final students for 2018 have headed home and it’s time for our staff to not only take a break but also start setting up for 2019 – hope to see you then! 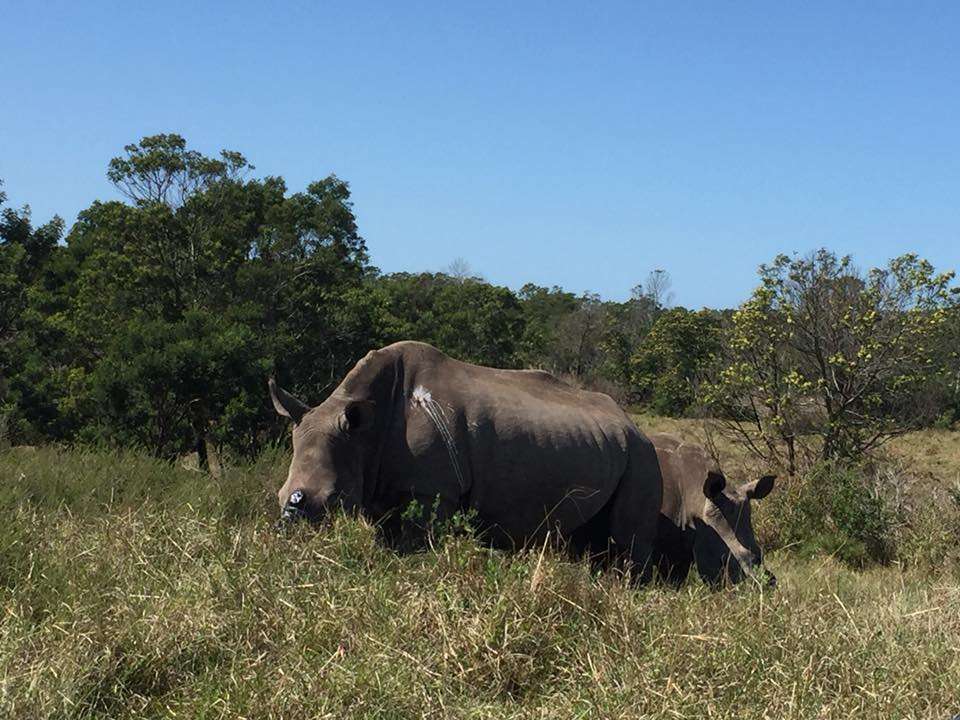 The poaching crisis has hit close to home so affirmative action has been taken by some farms in the form of dehorning. Our students were able to assist with the dehorning of 2 White Rhino on Friday. South Africa is viewed as the primary custodian of Africa’s rhinos. With 18,796 white rhinos and 1,916 black rhinos as of last estimates at the end of 2010, this represents approximately 93% and 40% of the total white and black rhino populations respectively. 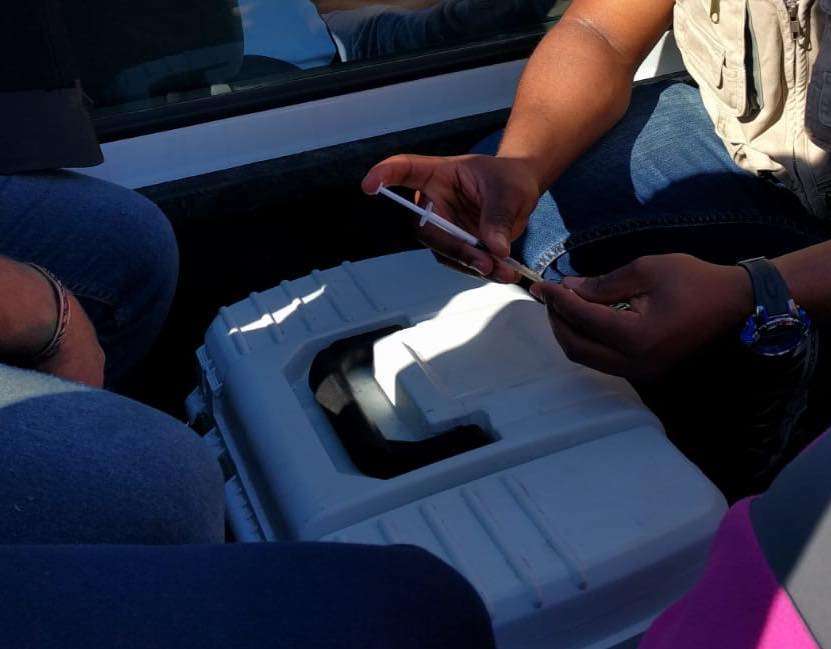 While our vets are the only ones able to legally immobilise the animals we treat, we still give students a chance to observe them at work, ask questions and we also train them in how to use the equipment (such as the dart gun) in safe situations. Using a capture gun/ dart gun/ Tranquilizer gun is a very handy tool used in game capture. With enough practice and precision it is very safe and effective to safely capture the animal 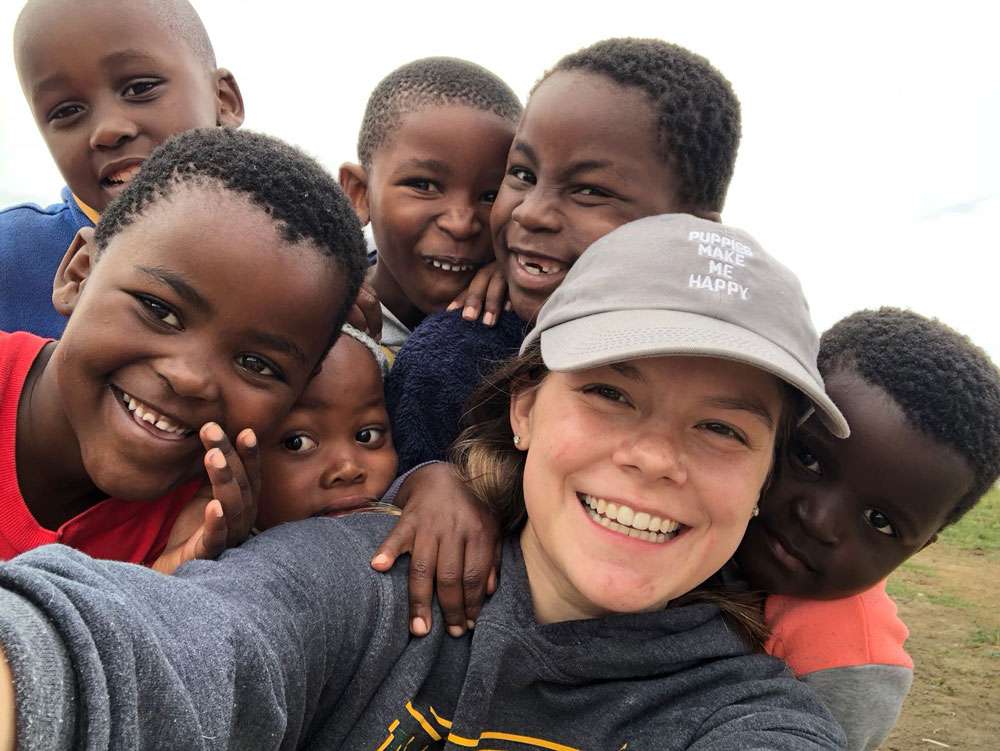 Our Last Vet Student Course of the Year!

Our final Veterinary Student Course for 2018 has finished! We have had so much fun with this year’s lot and hope to see them again next year. We love to give our students a fun and exciting adventure while learning about wildlife, livestock and small animals. 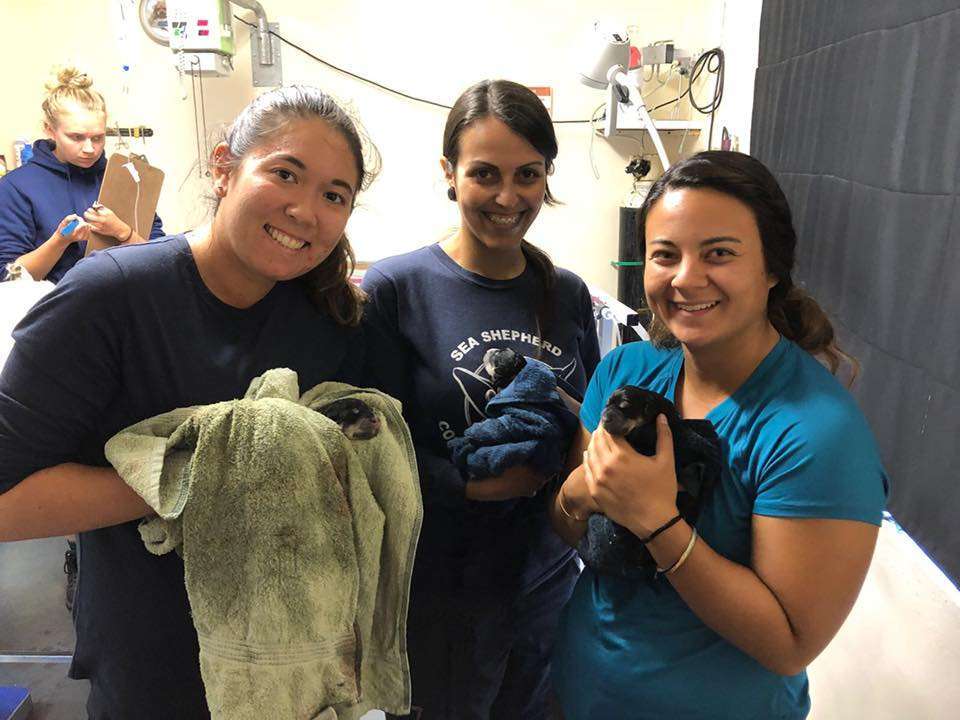 ALL HANDS ON DECK! This week our Vet Student course had an emergency cesarean section (aka C-Section). After a game capture for a reserve owner, we were asked to assist us for advice on his dog. Cesarean sections can be common in practice but they are used as an emergency procedure to help in whelping (dog giving birth) or with certain breeds who are known to have dystocia (difficulty giving birth). 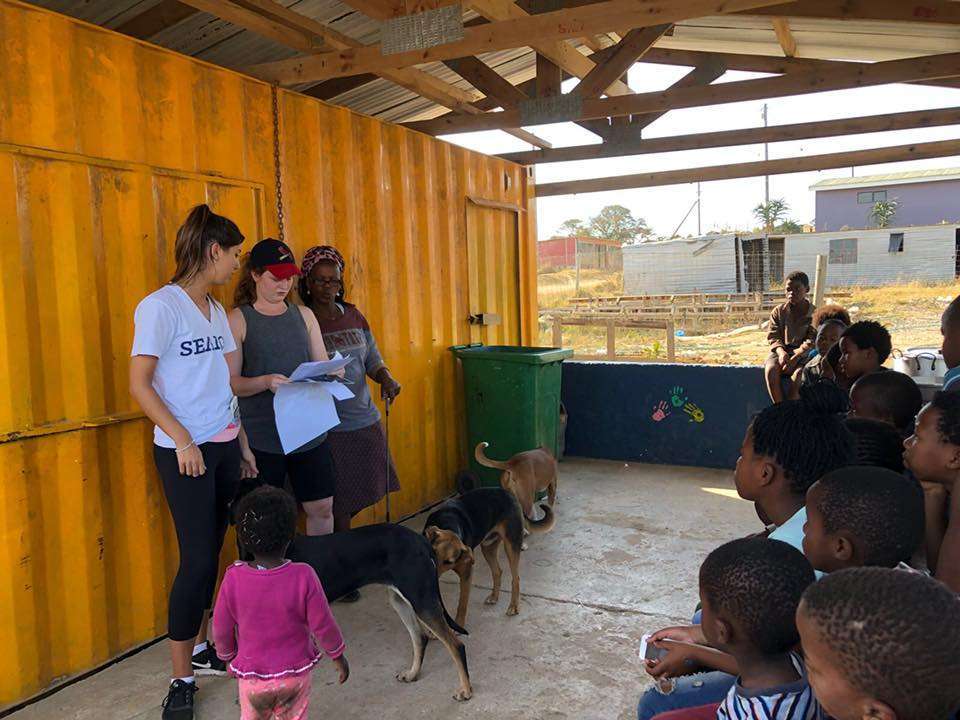 Teaching the Children of Chintsa Township

We are asked each year to talk to the children of Chintsa Township about their dogs while they’re on school holidays. Education and public speaking is an important part of the veterinary profession and our students run the lesson on their own, deciding on the topics and how to present to different ages and cultures. 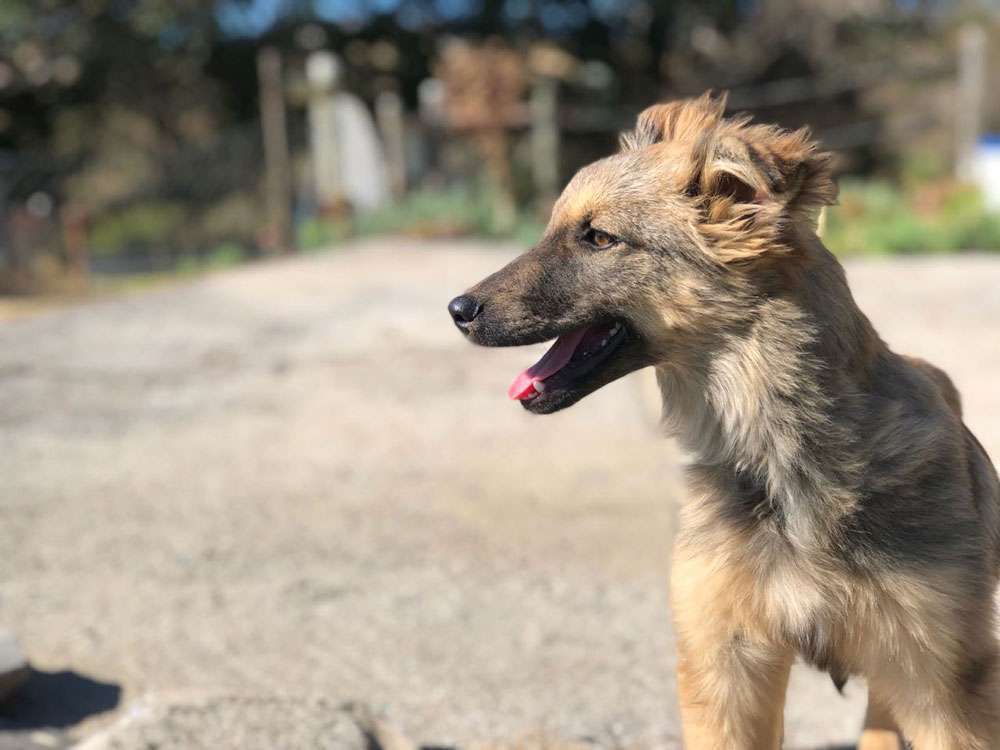 Our partners at FundMyTravel have released a new and improved Fundraising Suite for volunteers! Check it out. 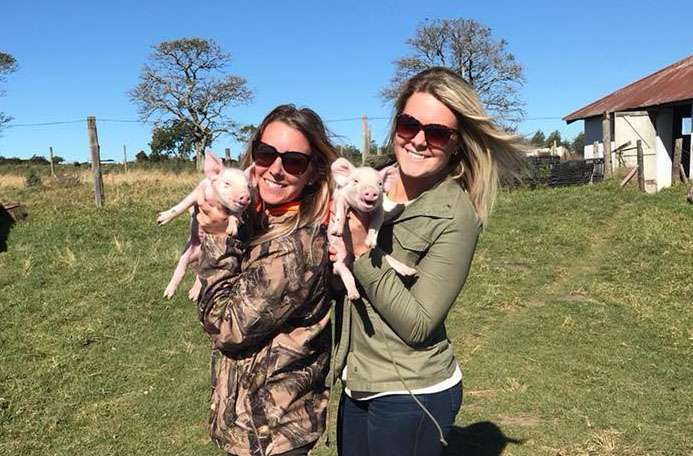 One of the many pleasures we get to experience in South Africa on our program is a wide range of species to help. We not only do community dogs and cats and the safari wildlife, we also get hands on experience with livestock animals.

We are excited to announce our new name: Safari4u Global Vet Experience (GVE)!  Our new name reflects our long-standing mission to offer veterinary care to the animals in our community while providing real-world vet experience to volunteers from across the globe.